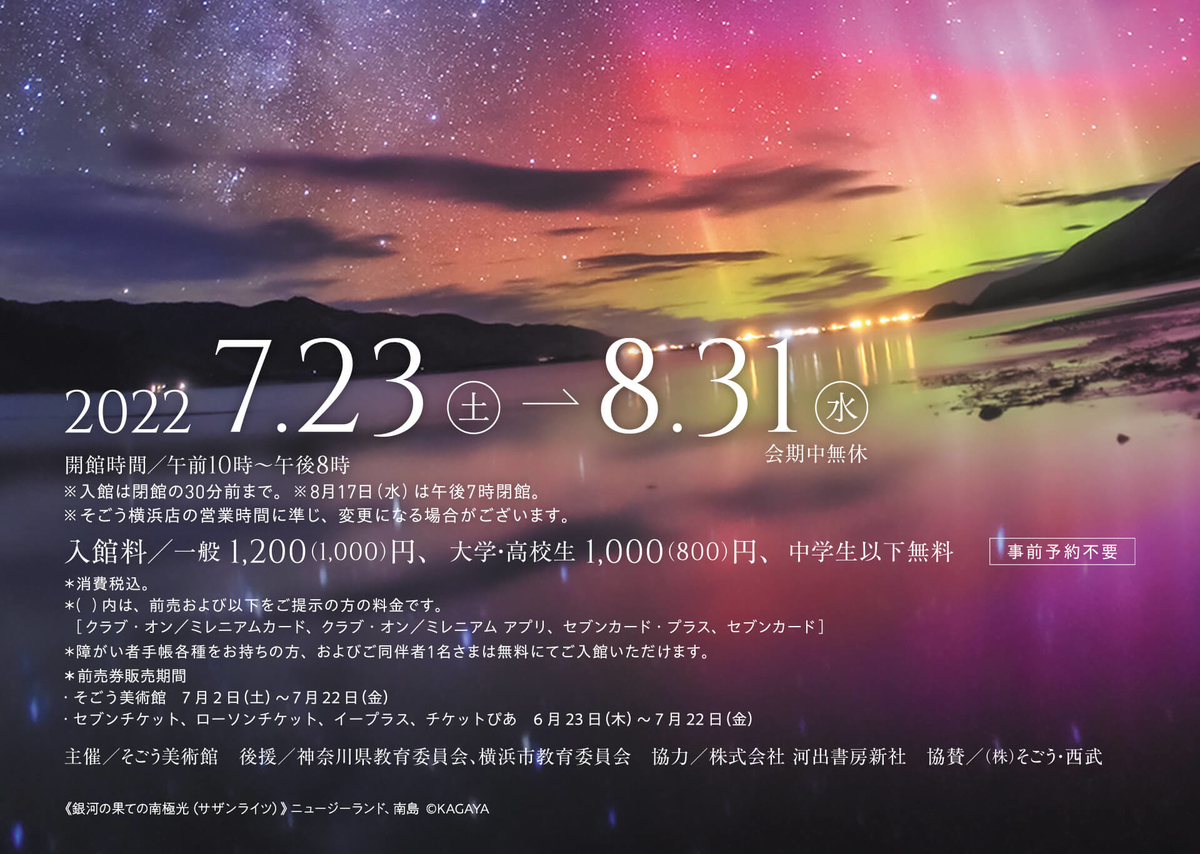 Yutaka Kagaya
I think he can be noted astronomer, because IAU named Asteroid number 11949, his name, " Kagayayutaka."
(Following description is written by SOGO in Yokohama)
Born in Saitama Prefecture in 1968.
Astrophotographer, planetarium video creator, world pioneer of "digital painting".
Through various approaches such as digital art, planetarium programs, and photography, he fascinates people around the world.
His planetarium program "Night on the Galactic Railroad" has been screened in more than 100 planetariums in Japan, Europe, the United States, and Asia, attracting more than 1 million viewers.
He has also gained popularity as a photographer, with photo collections "Invitation to the Starry Night", "Tenku Sanka", "Eternal Sora", "Paradise of Stars and Sea", "Negativity in the Sky", "Starry Nights", and a collection of photo essays, "Shunkan no Izu". Uchu” and an introductory book, “How to Enjoy the Starry Sky”. His starry sky photographs have been adopted in elementary school science textbooks, and his Twitter followers who post his photographs exceed 890,000.
Asteroid 11949 was named Kagayayutaka in honor of his achievements as an astronomy popularizer and as an artist.
Hanamaki Ihatov Ambassador.