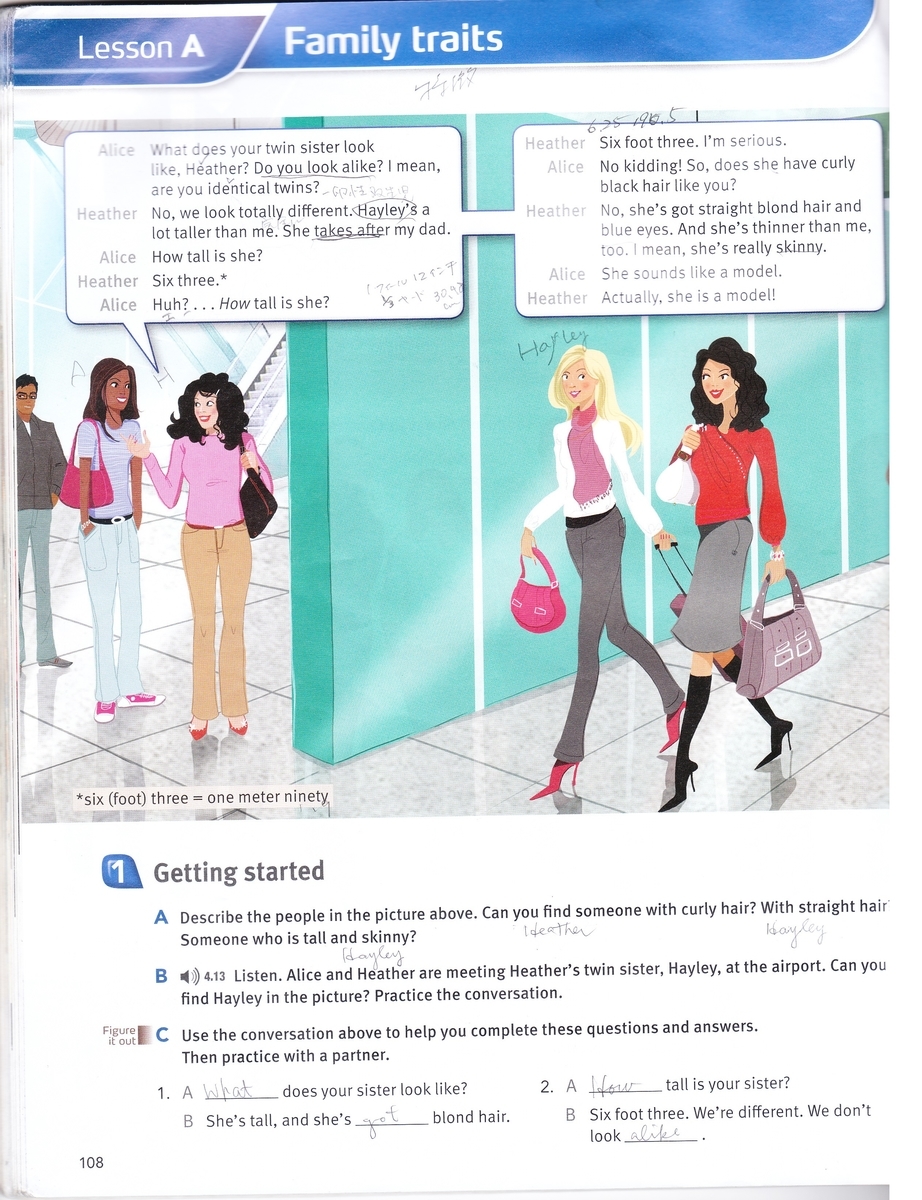 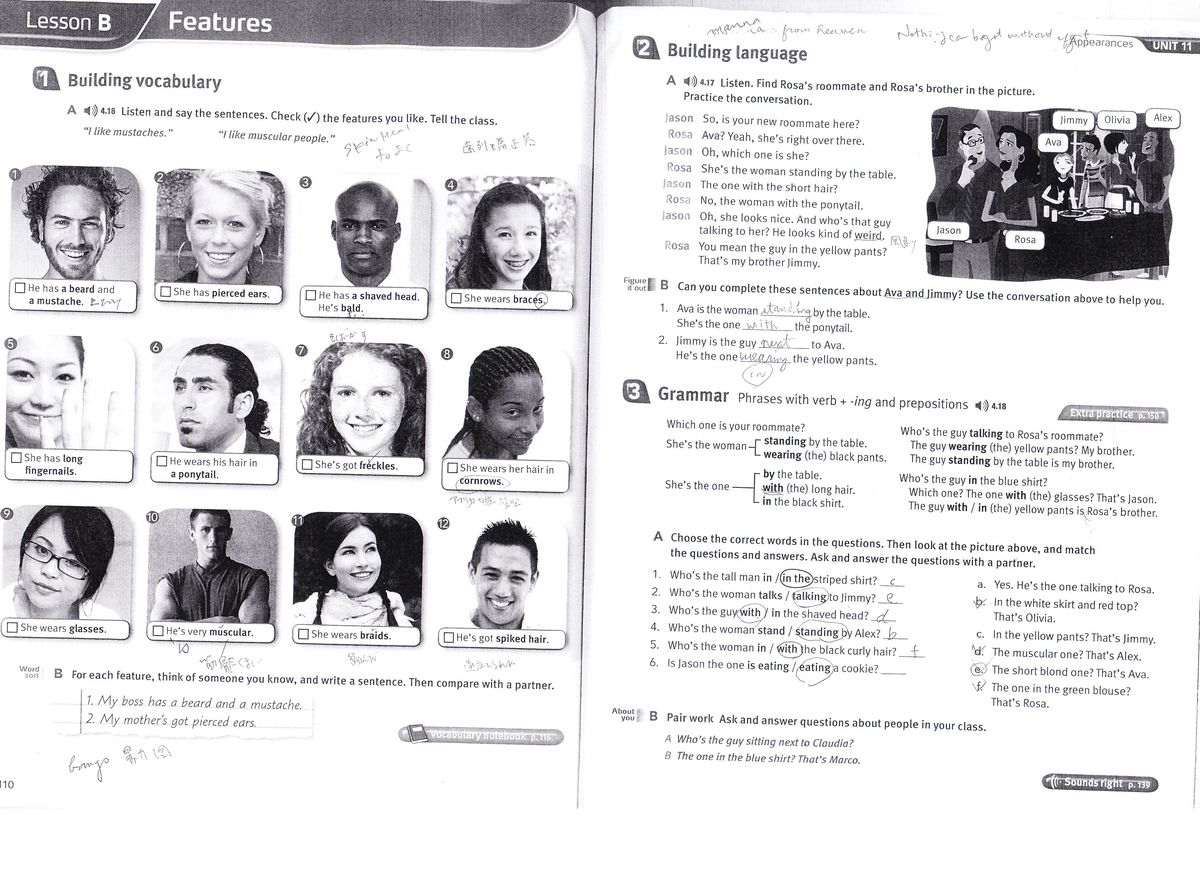 3.Radio Eikaiwa
Here a talk from the Radio Eikaiwa.
Topic is explanation phrase is put behind the sentence, time, place, incidental condition with, participial structure.

First story is two colleagues are talking about one's next-door neighbors's noise.
a Terry , you look like a little sleepy this morning.
b Well, I couldn't sleep well. My next-door neighbor was making noise until 3 a.m.
a Noise? What kind of noise?
b It sounded like some kind of vibration. He might have an electric massage chair.
a That's irritating. Why does he stay up so late?
b I think he works at night.
a Why don't you talk to hime about it?
b Actually, I `ve been thinking about moving to a different apartment.
key sentence is My next-to neighbor was making noise until 3 a.m.
Let' goto the beech tomorrow.
I'll be with you in a minute.
I go for a work out every other day.

Last story is Roxy and her father are talking about her same class student..
a Hey, Roxy, I saw your boyfriend, Masaru.
b Masaru's not my boyfriend.He's just a student in the same class at school.
a I know. I'm just joking.7b Where did you see him?
a He wss walking in the park, talking to himself.
b He was probably talking on his phone.
a No, he wasn't holding a phone. He was walking and talking to nobody.
b Dad, he had a small microphone somewhere. Everbody uses them these days.
key sentence is He was walking in the park, talking to himself.
He is in the yard playing basketball with the kids.
I dated lots of guys, waiting for Mr. Right to come along.
I often lie on the bed dreaming of becoming a famous artist.