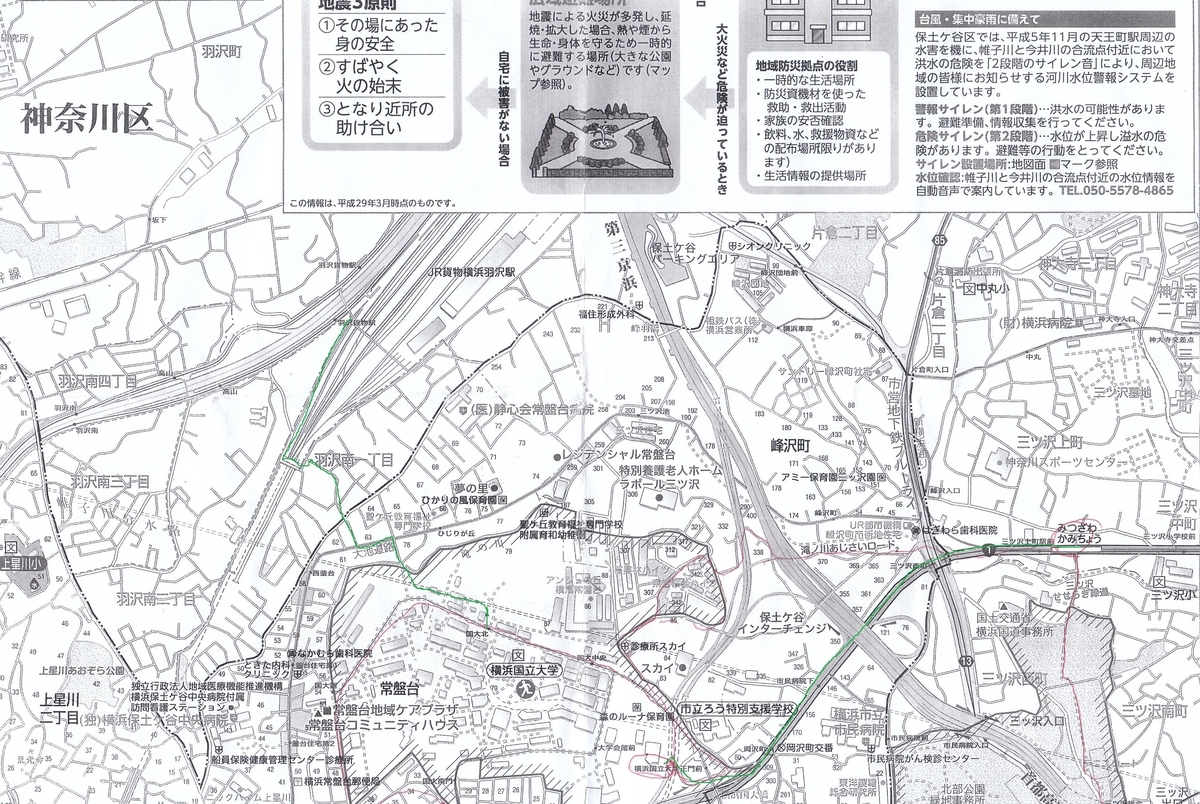 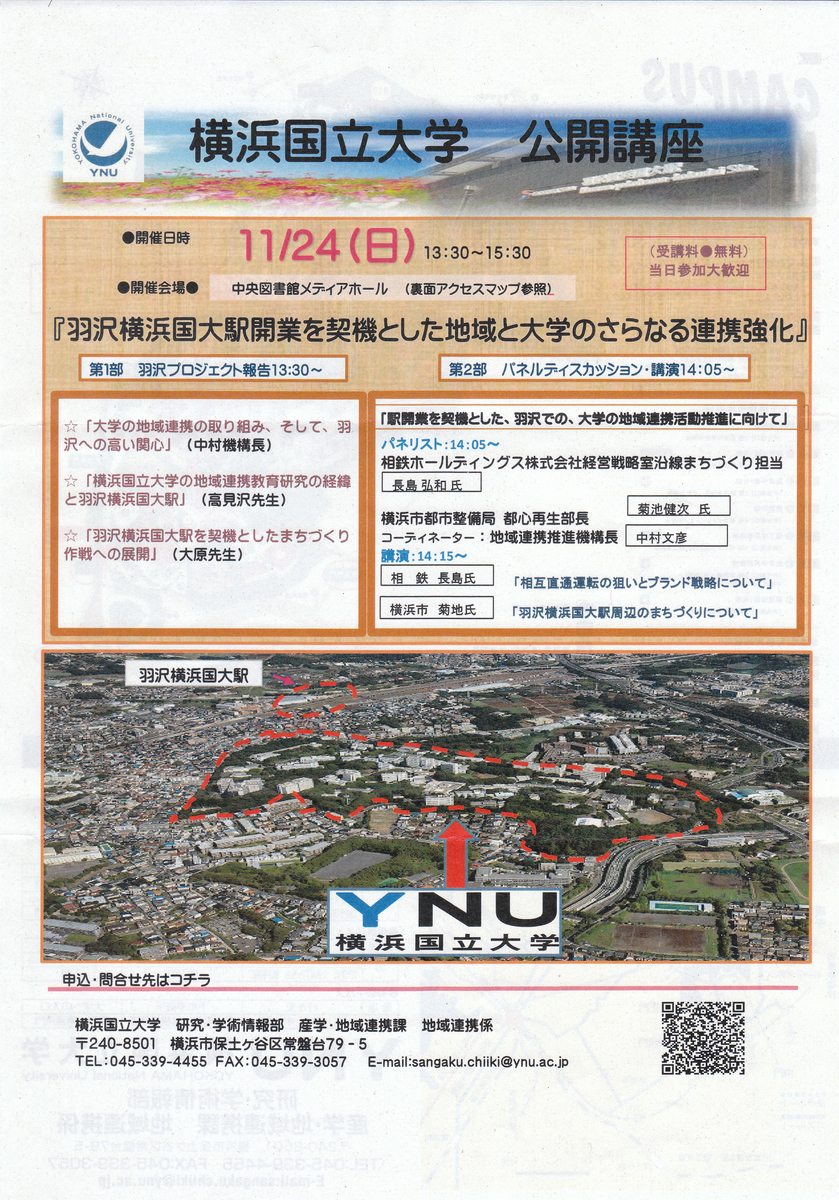 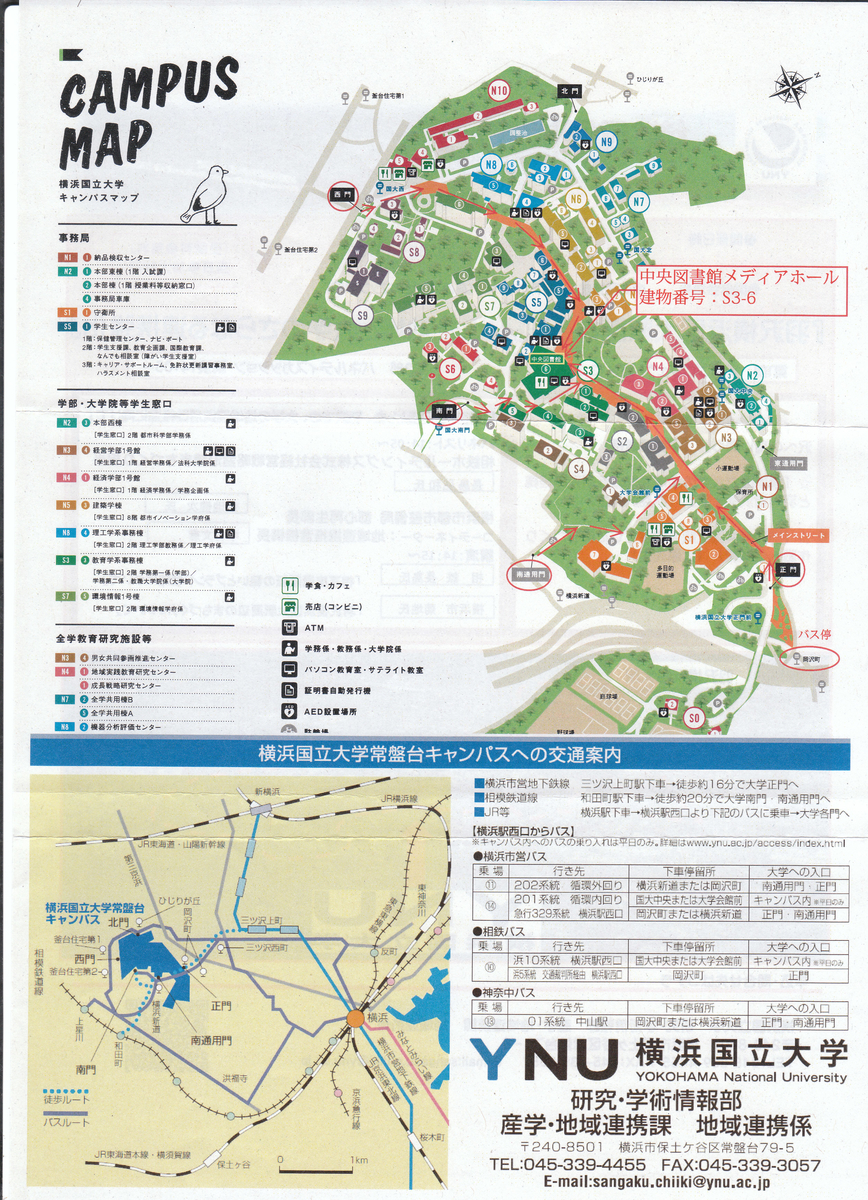 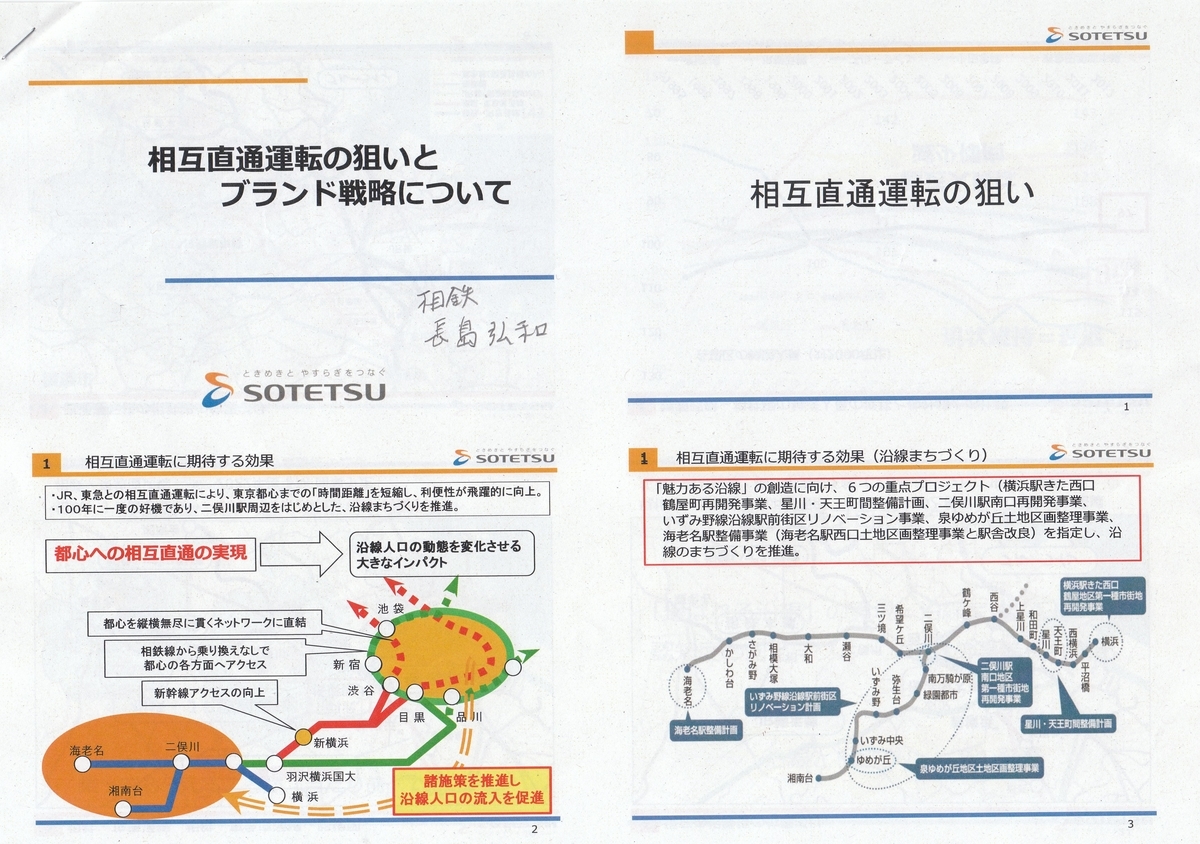 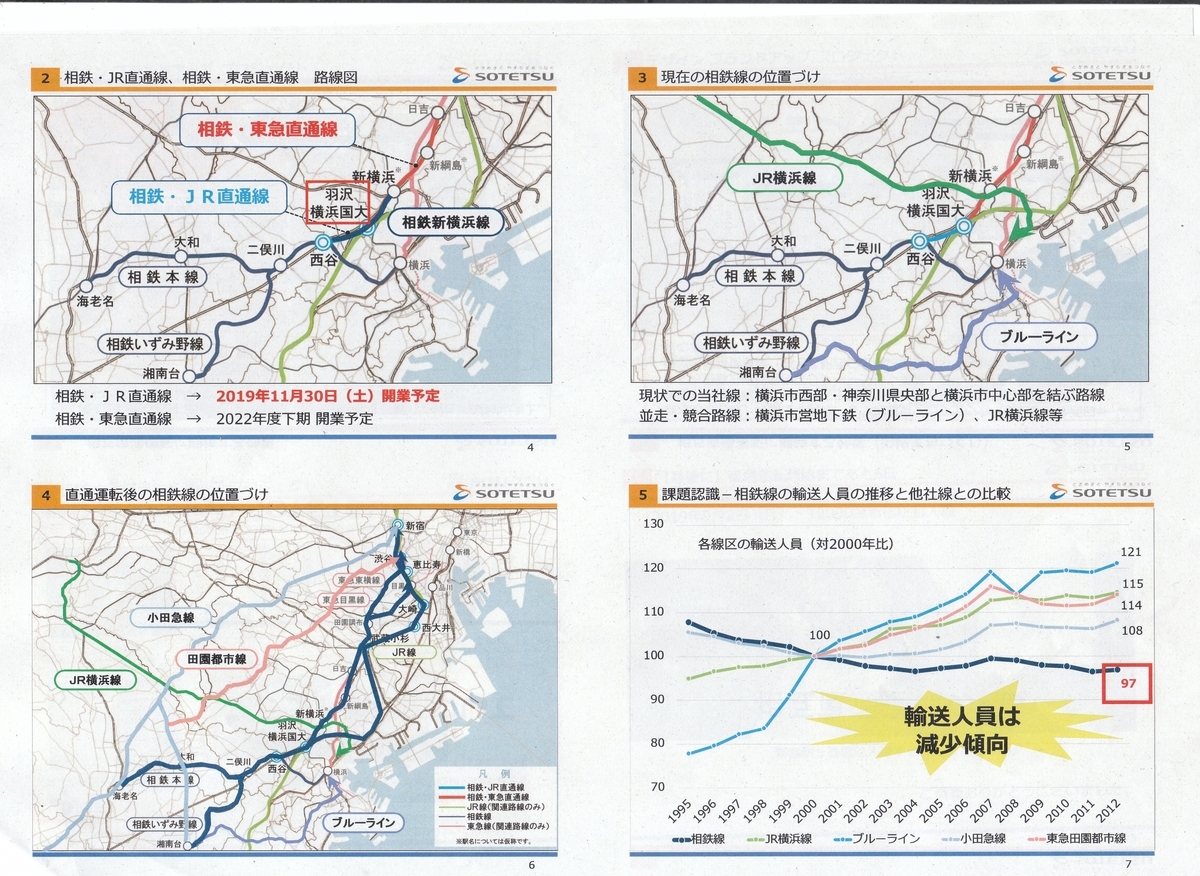 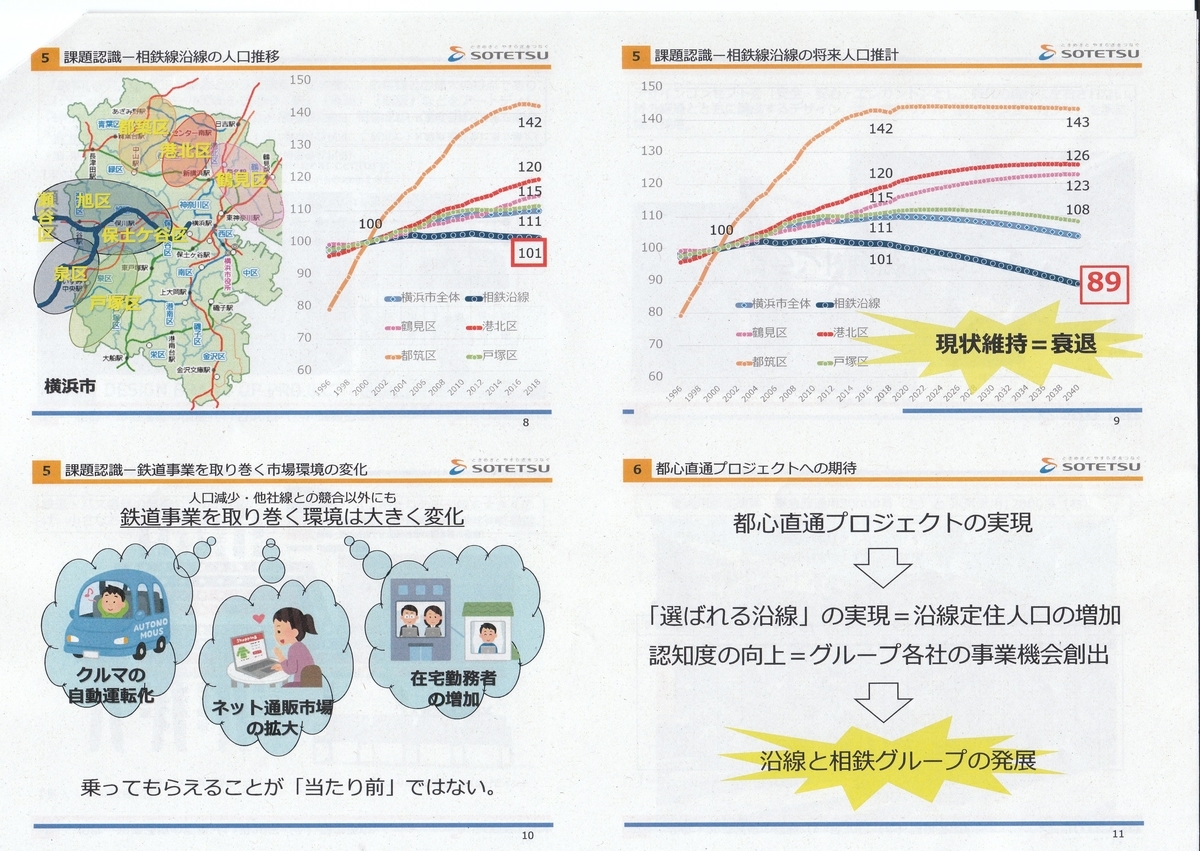 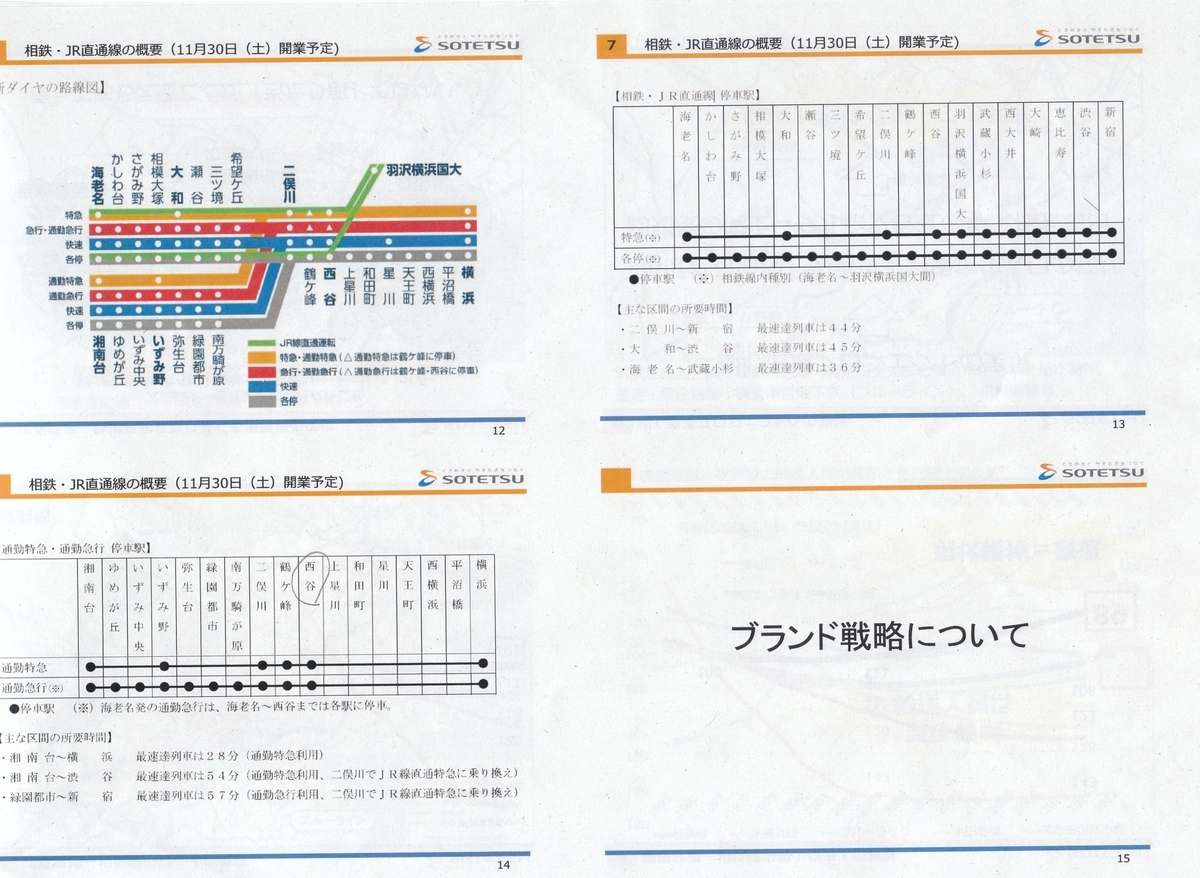 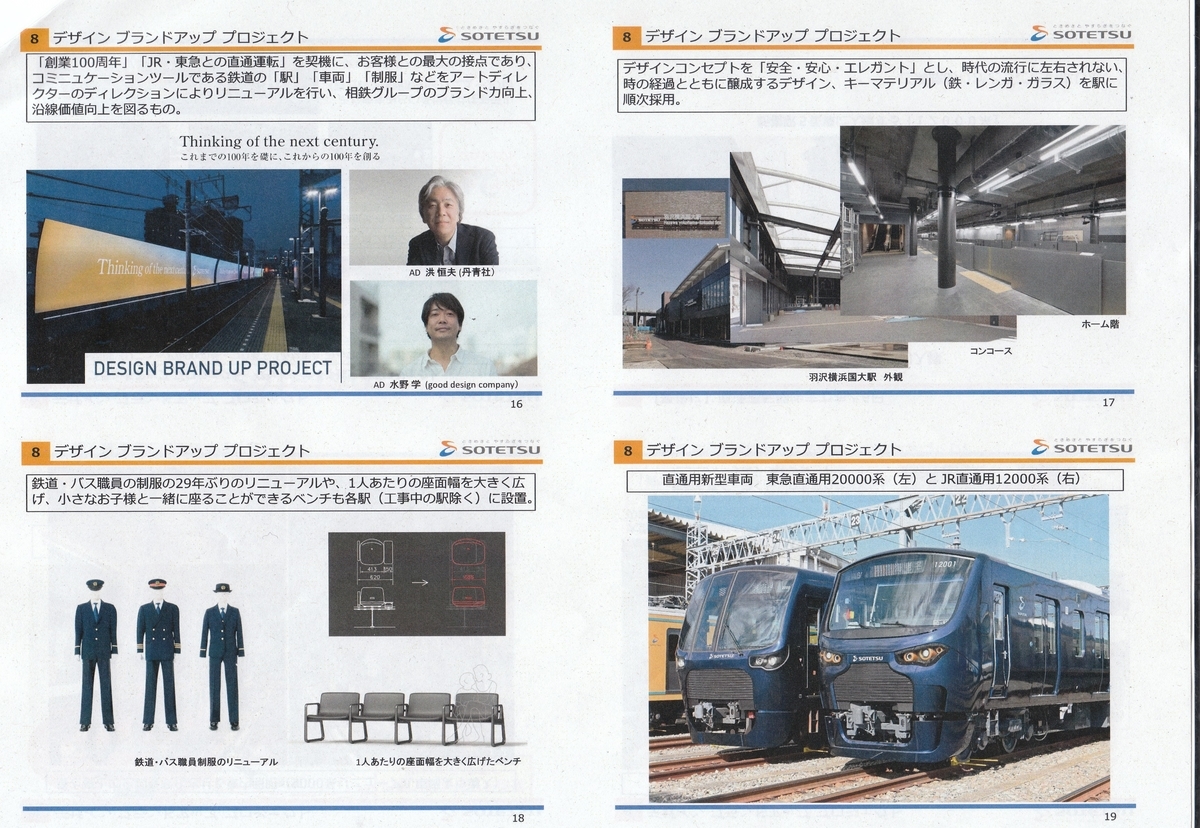 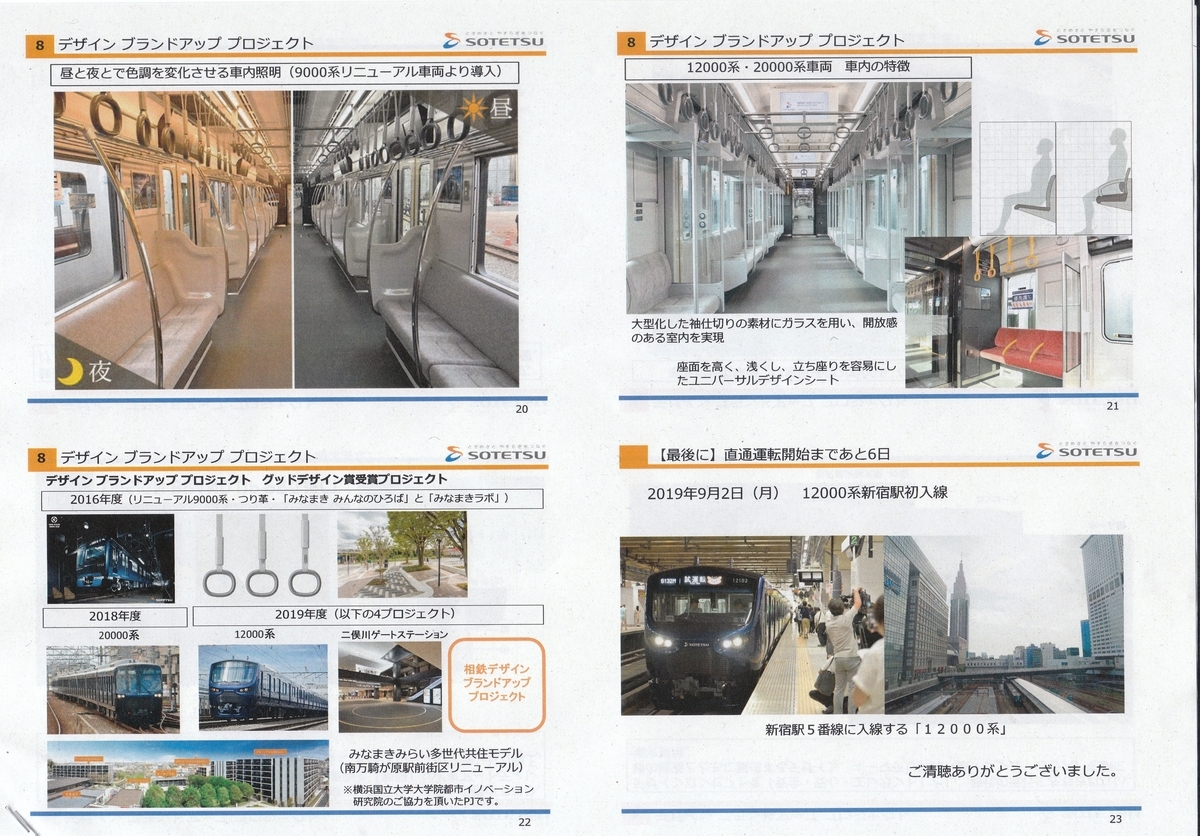 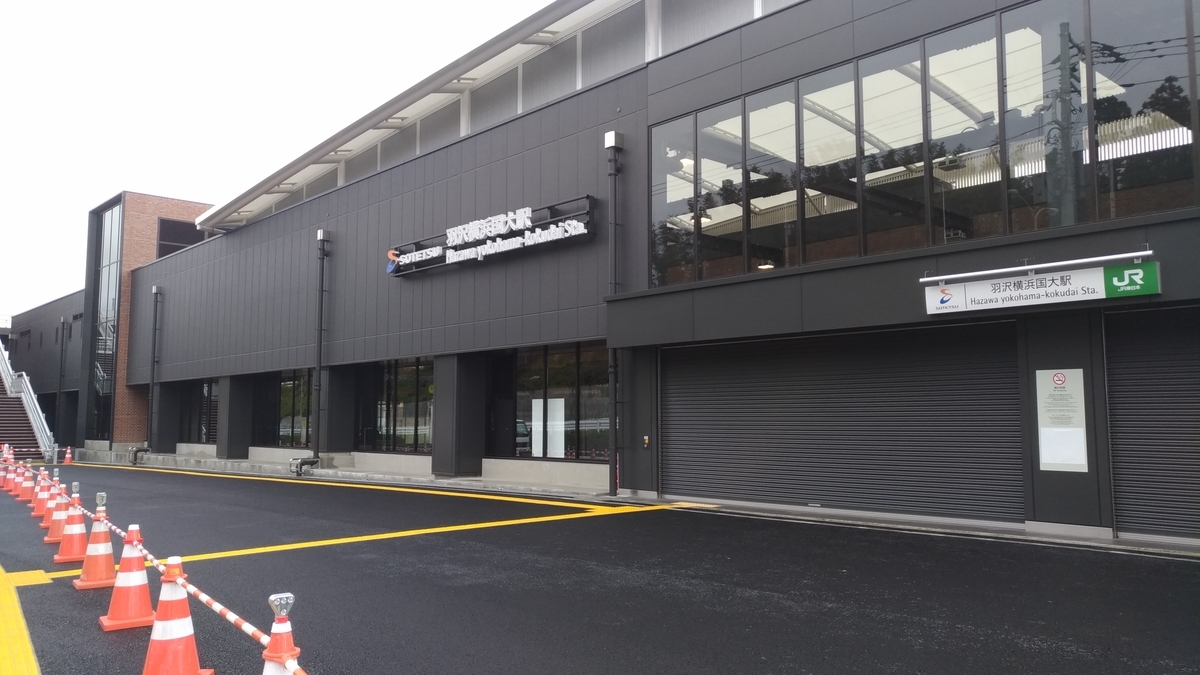 Last Sunday I walked to the YNU to listen to the Sotetsu's project, that is, the mutual direct operation to Tokyo area by JR or by Tokyu railway company.

Sotetsu is a local railway company which runs in the suburbs of the western areas of Yokohama City. But it doesn't go to the center of Tokyo.

Sotetsu fears lest the demand for its transportation should decrease in the future.

That's why Sotetsu thinks It is important for this company to become to compete with other companies, Tokyu line, Odakyu line, JR line which run in Tokyo area as of now.

Therefore Sotetsu is devoting itself to this project.

That expected effects are speed-up of the train and the development of Hazawa areas around the new station including YNUarea.

There are some weak points.

YNU is on the Tokiwadai hill.

The loads from  the new station are  steep and narrow and confusing.

These areas consist of redidence and farm.

The way to use the land is ambiguous to develop.